Radio Interview on Live Beyond

Trusting God in a Troubled World

The world is inflicted with trouble everywhere we turn: Disease, economic instability, political division, terrorism, and moral confusion. How can we trust God in the midst of it all? Author and ministry leader Tim Geoffrion offers insights from his own experiences in Myanmar and applies them to our lives. As you listen, pray for wisdom that you might trust God more deeply and follow His purpose in your life. Interview with Dr. Bill Campbell. 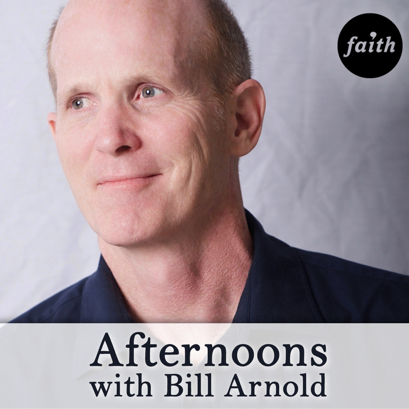 On March 24th, 2021 Tim was again on the Afternoons with Bill Arnold show on Faith Raido. This was the follow up hour from interview that they had together in January. From Tim’s new book, “What We Can Expect from God Now: Seven Spiritual Truths for Trusting God in Troubled Times,” they discus, teachings on the suffering of Christ, Paul’s suffering, dying to our flesh, the power of prayer, fear of the Lord, the role of honesty, and much more. Find the Podcast and more Here or listen below. 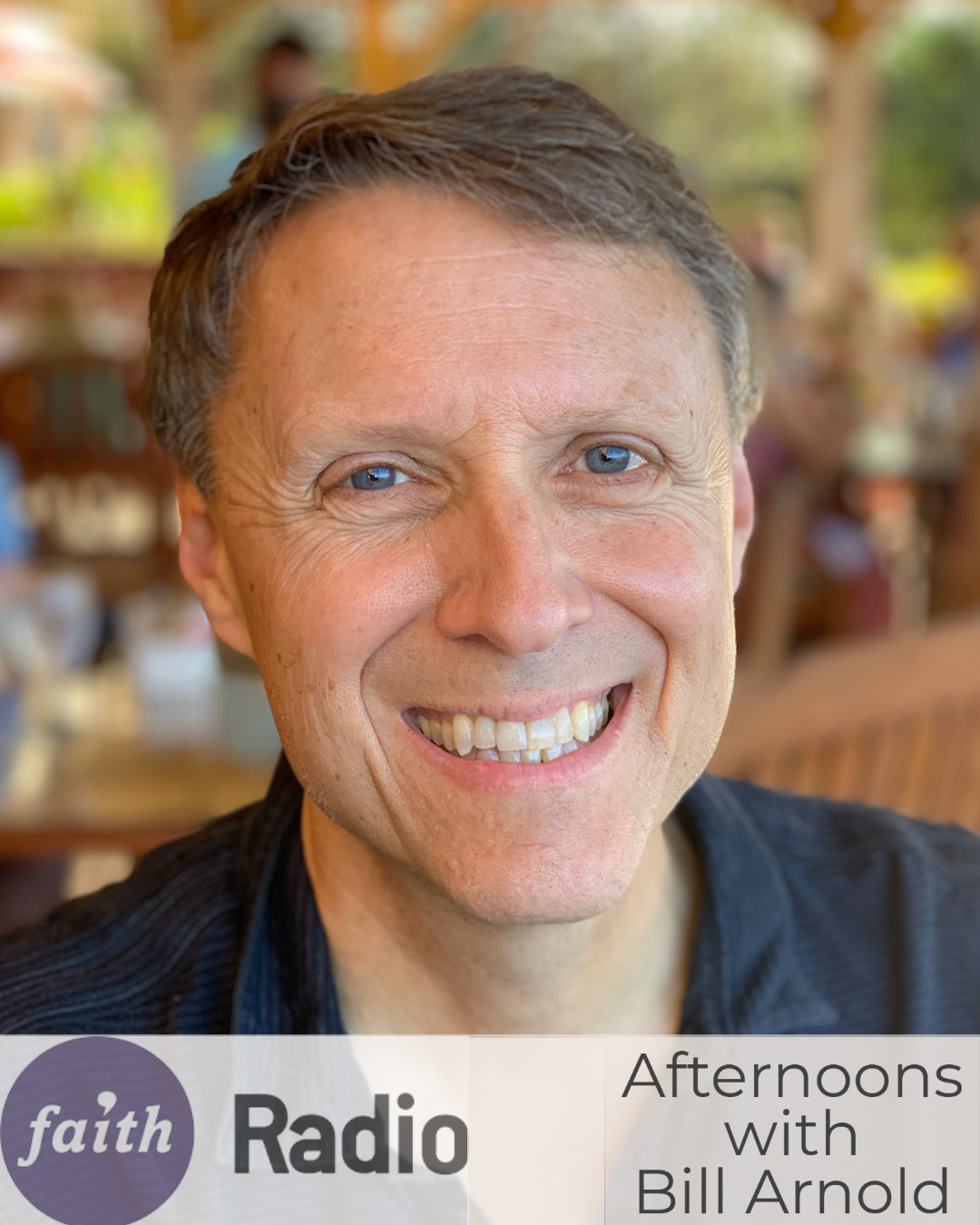 Finding Hope from the Bible

On January 11th, 2021 Tim was on the Afternoons with Bill Arnold show on Faith Raido. They spoke about how many Christians are struggling and unsure of what to believe or how to live out their faith in the midst of suffering and personal crisis. Tim Geoffrion, in his new book “What We Can Expect from God Now: Seven Spiritual Truths for Trusting God in Troubled Times,” looks at this very present reality and shares from his own personal experience, including a time when he almost lost his faith in God. He also answers listener questions from those who are feeling stuck in their walk with the Lord. Find the Podcast and more Here or listen below.

Tim speaks with Dr. William Campbell on Beyond Words Radio, the interview aired on January 8th, 2018. They discuss what it means for us to listen to what God is saying and how to act on it. If you are questioning how to keep in step with the Spirit and want some ideas on how you can say yes to God in your life, listen to this interview to get some insight. 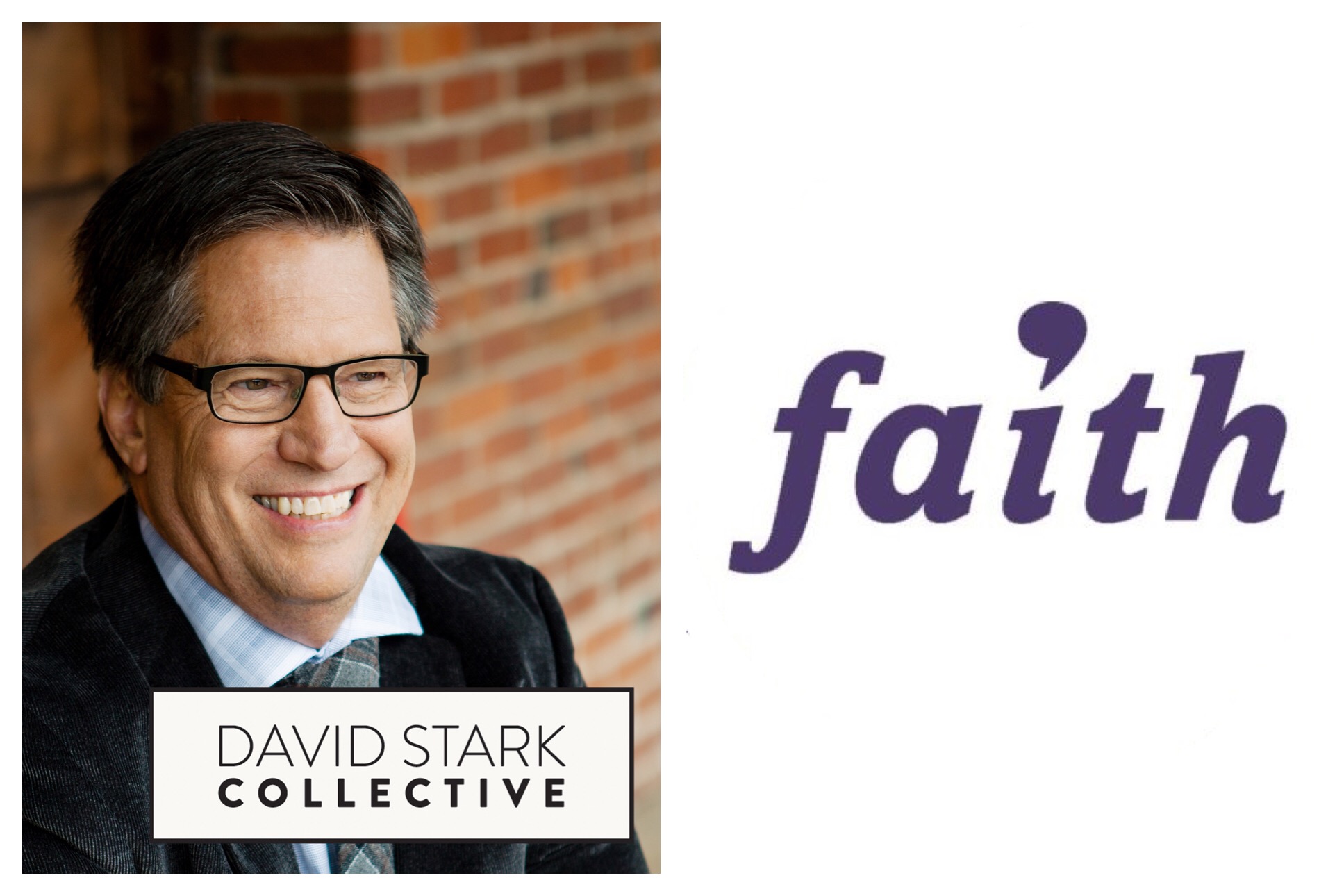 Tim’s interview on “Working with Purpose” with Dave Stark, aired July 8th, 2017 on Faith Radio. Listen to hear more about Tim’s experiences around the world and in particular Myanmar. He shares with us about his students, his teaching, and what a typical day in Myanmar may look like. Tim also discusses what it means to lead from a Christian perspective, his previous book The Spirit Led-Leader and his new book Saying Yes to God.

Tim’s interview with Natalie Lavelock for the Power Up Master Class, catch a glimpse of how Spirit led living has been apart of Tim’s life and how it can be apart of yours too! (June 2017) 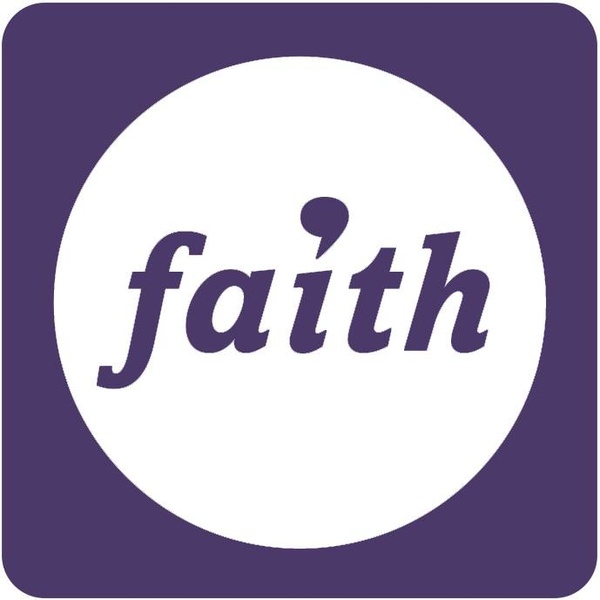 On June 20th, 2017, Tim was interviewed by Bill Arnold on the Early Morning Late Show on Faith Radio (Minneapolis 90.7 FM). He shared about his new book Saying Yes to God. 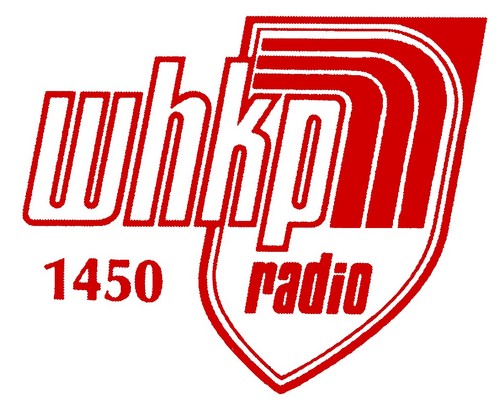 On April 21, 2014, Dr. Tim Geoffrion was interviewed by Bill Campbell on the Vital Connection. Tim discussed the topic of the Spirit-led life. The Vital Connection runs on WHKP Radio (1450 AM) in Hendersonville, NC (thevitalconnection.org).

In Spring of 2006, Dr. Tim Geoffrion was interviewed by Kim Jeffries on KTIS Radio in Minneapolis, MN. KTIS can be heard in the Twin Cities on 98.5 FM.